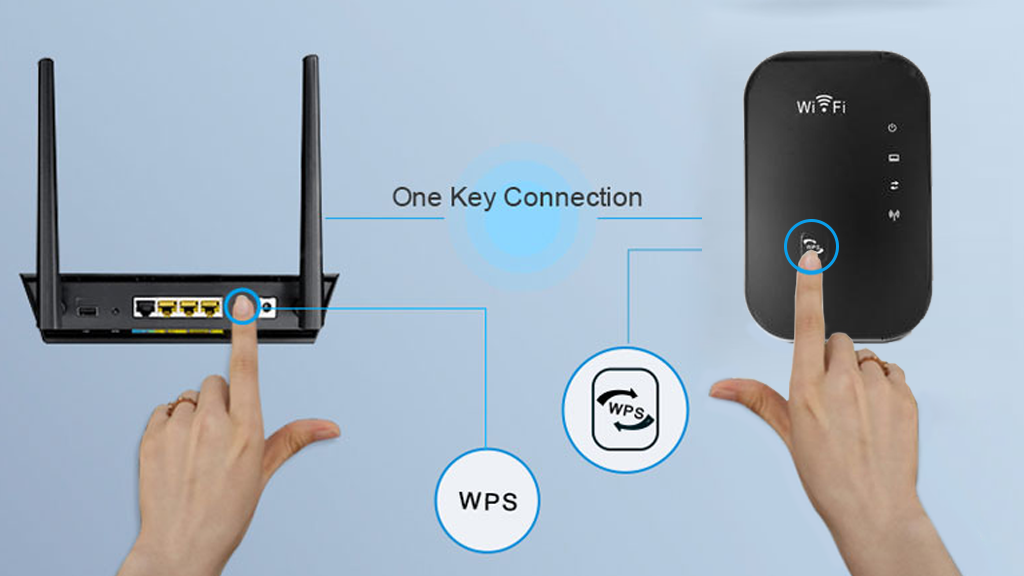 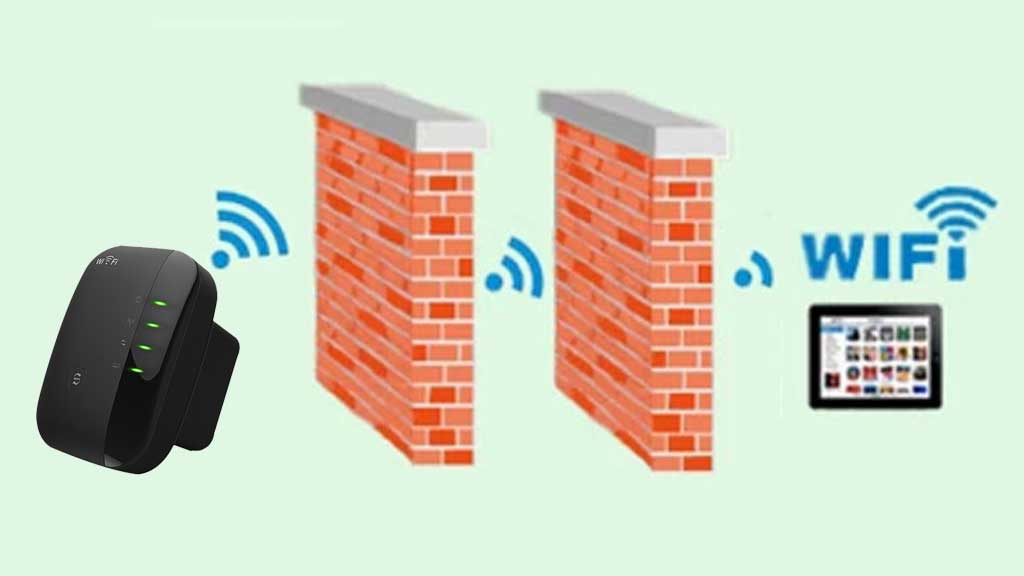 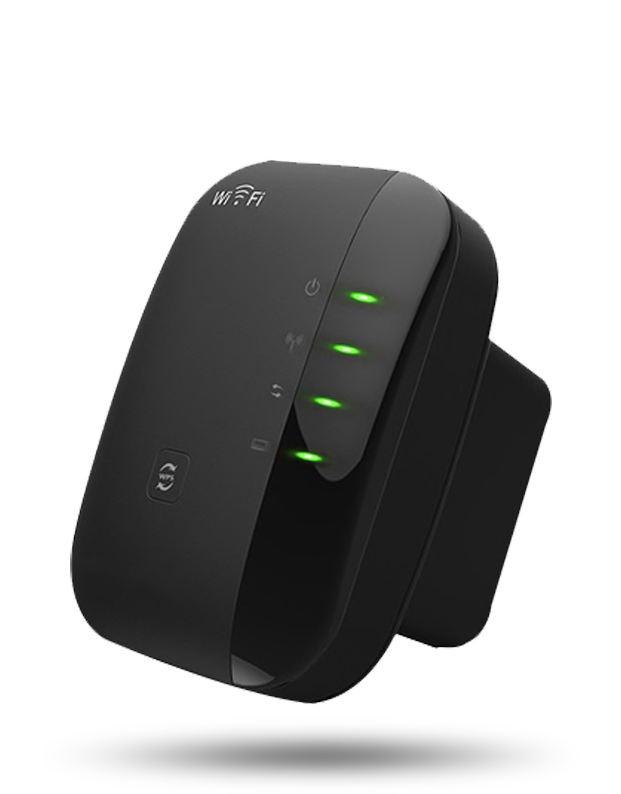 Finally, an easy way to speed up your Wi-Fi connection. Plug and play for instant high-speed internet, no installation needed!

It’s crazy that we pay for expensive internet packages every month and still have slow WiFi, but the facts speak for themselves. To this day, a lot of people still have issues with slow WiFi. This is because the internet providers are deliberately slowing down your internet connection.

Internet providers use this technique to trick people into a more expensive internet package and to give their top paying customers better speeds. The device was invented by a computer engineer that was sick of internet providers throttling his internet speed. He came up with WifiX, an ingenious device that could actually bypass the data cap.

WifiX is the world’s first Wi-Fi boosting device that bypasses the internet providers speed throttling. It’s 100% legal and gives you the internet speed that you actually pay for! 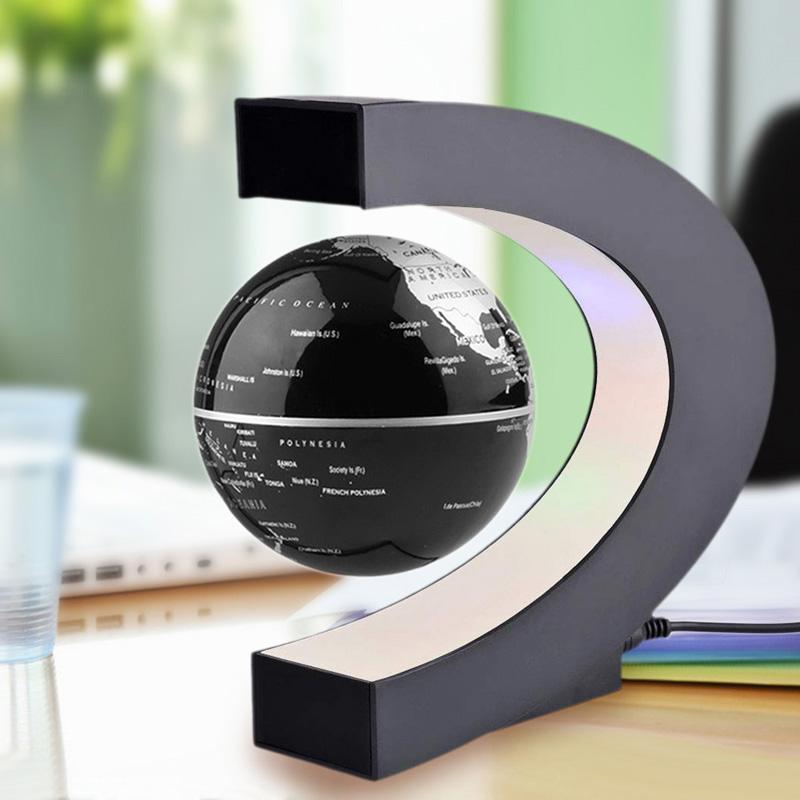 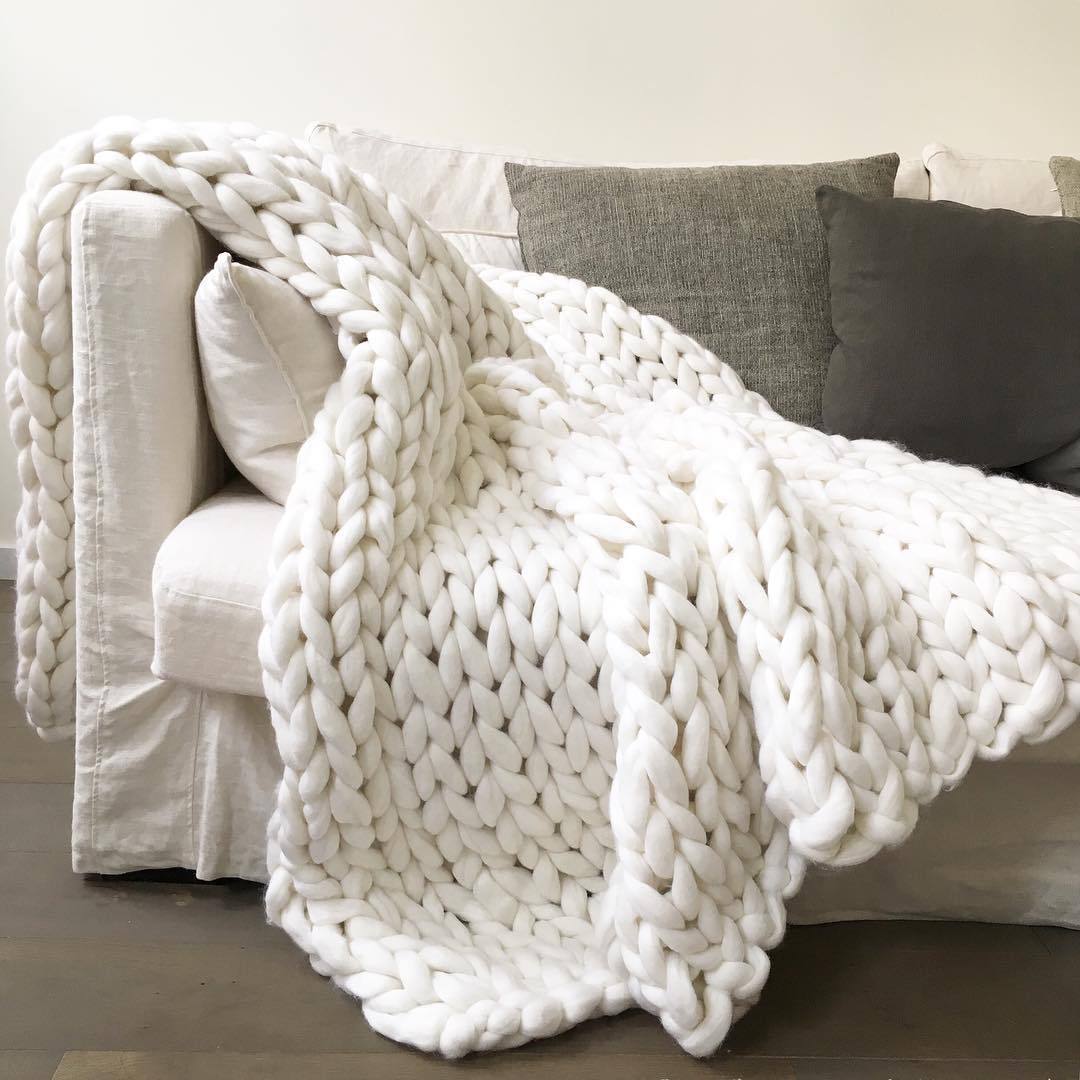 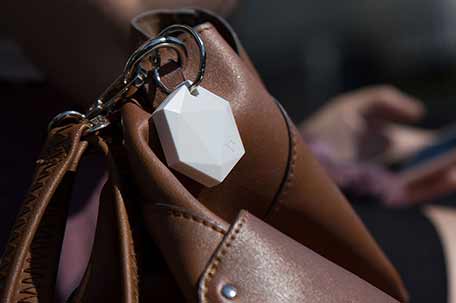 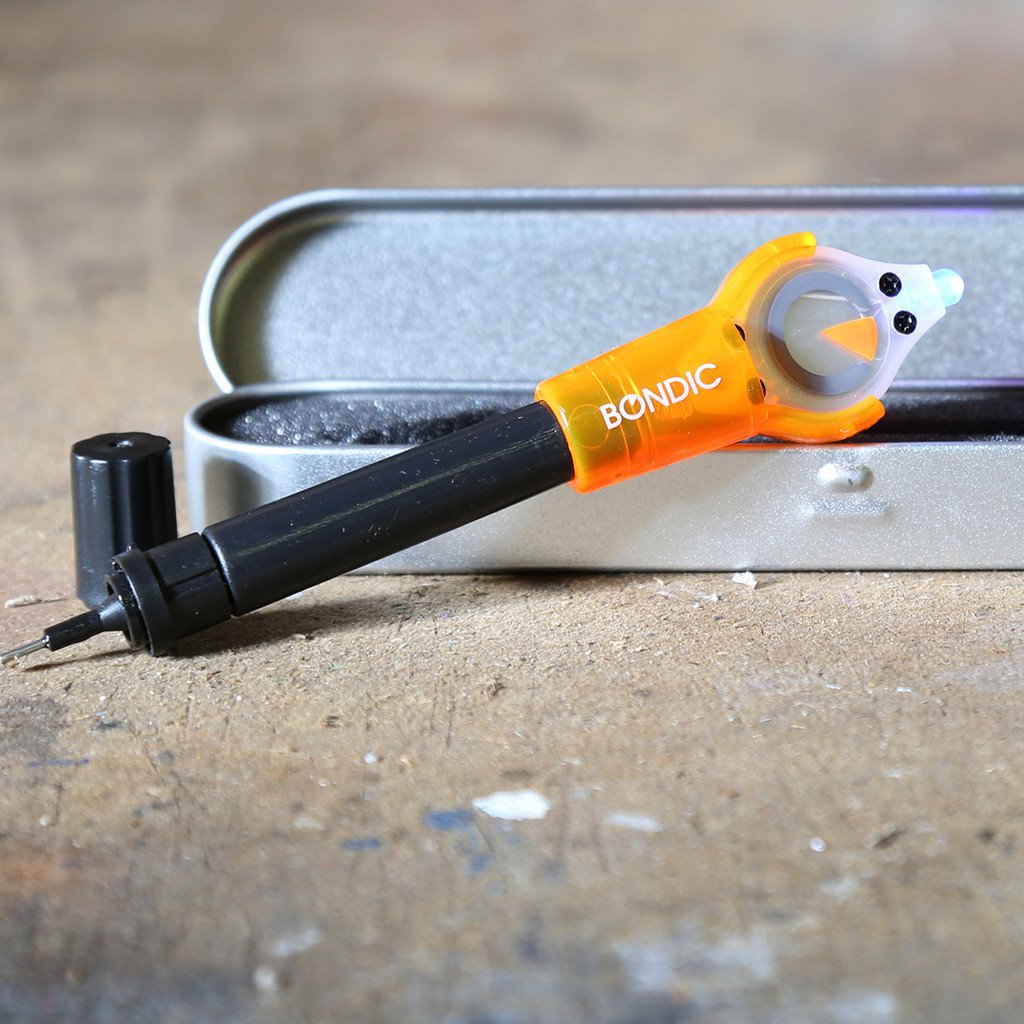 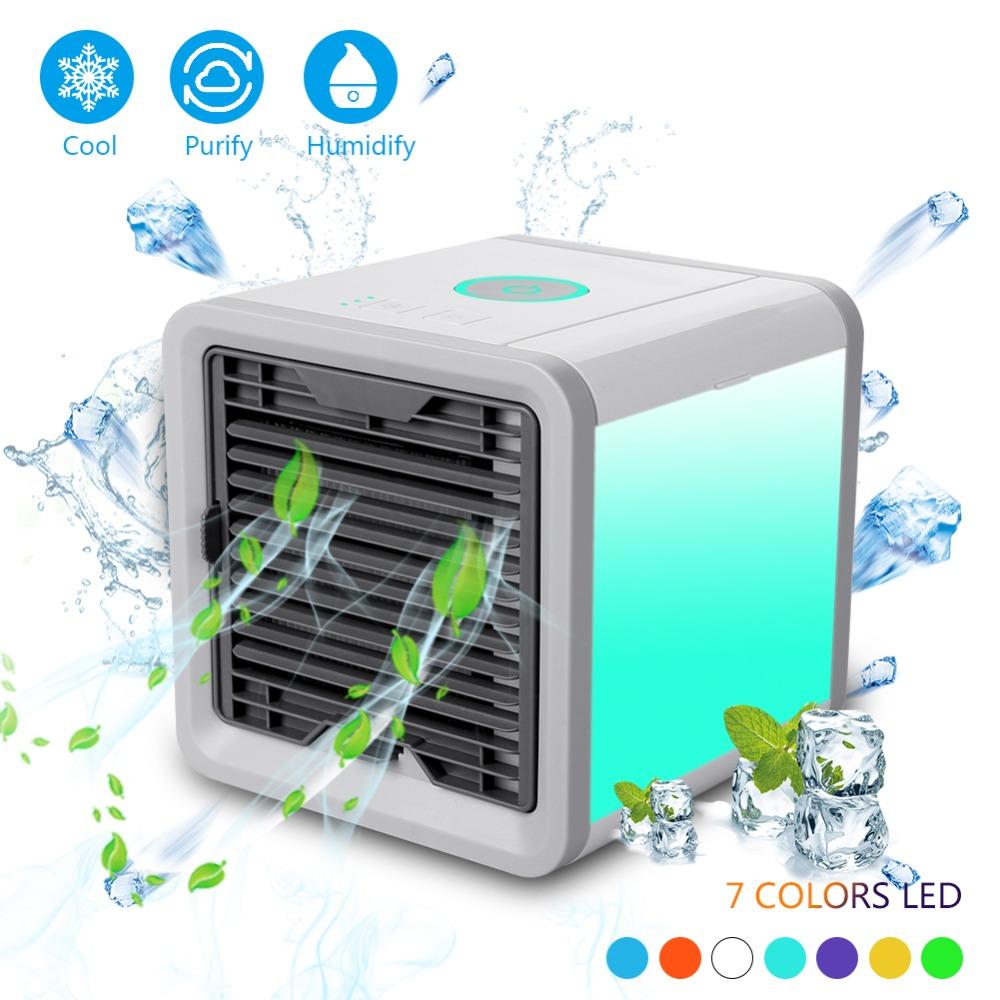 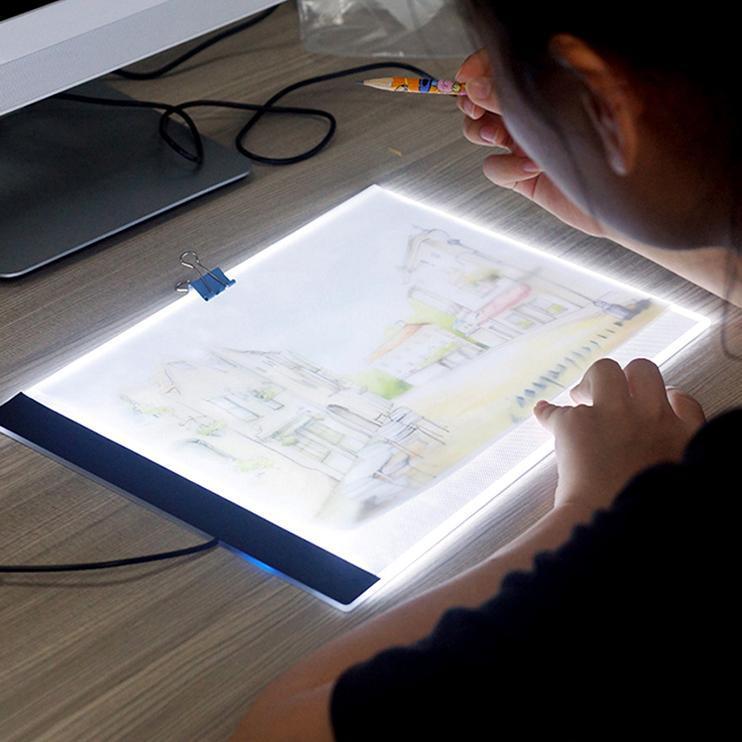